When the Project Sponsor is just too important to be effective 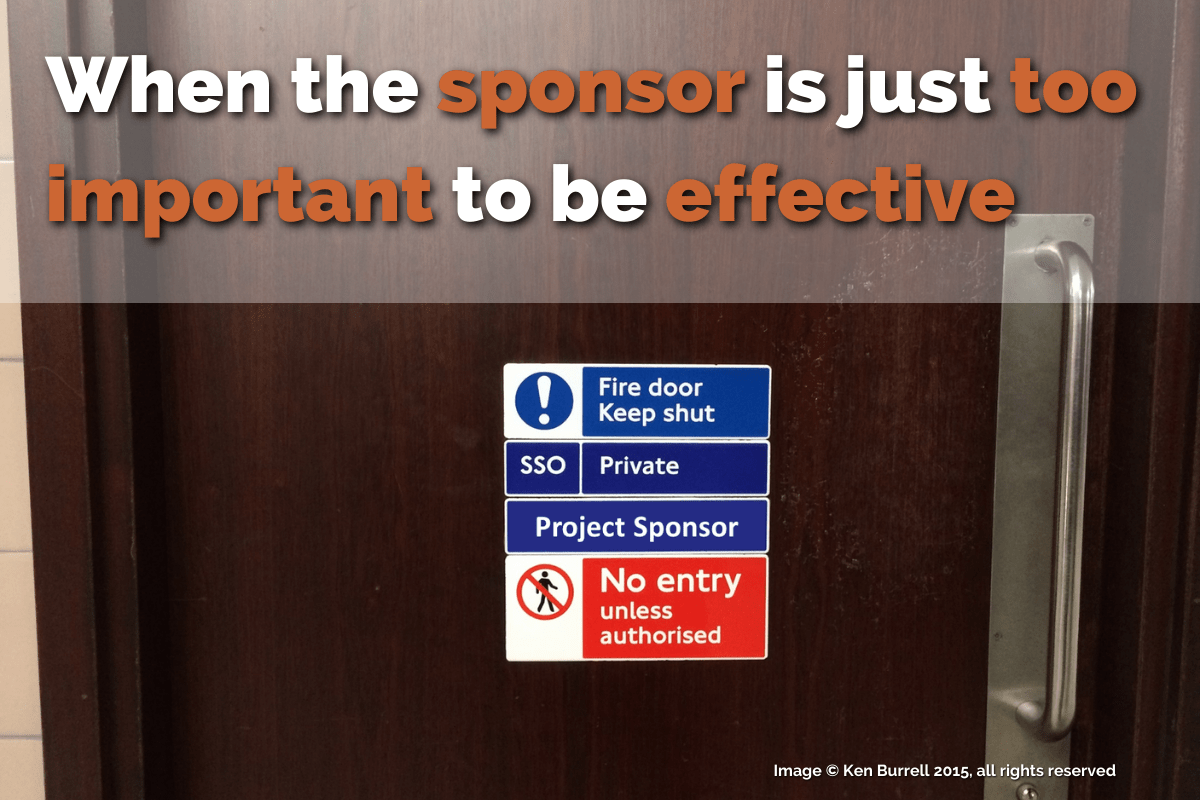 As a project manager, there are a few things you want in a project sponsor: Failure on the part of the sponsor to fulfil any of these criteria can cause the project serious problems. You might think that the sponsor’s interest in the success of the project could be taken as read, but this can be lacking, especially if the sponsor did not initiate the project but was “volunteered” for the role (usually by their boss).

If there are multiple potential sponsors for a project, the most enthusiastic supporter of the project is likely to be the one that has the most to gain from project success, or the one who would wake up in the middle of the night in a cold sweat if the project was not done!

“Clout” usually comes from the project sponsor having seniority, or at least from having good connections with those in seniority, so from this point of view the more senior the sponsor, the better.

Availability sounds like a simple requirement, but the lack of it can seriously affect the successful delivery of the project. A sponsor who is too busy to give ad hoc direction on the best business approach to take in a crisis, for example, risks the project going down a blind alley. A sponsor who cannot give the time required to review and approve a business case will not get their project started; a sponsor who cannot devote a little time to removing project roadblocks will not get their project delivered.

It could be argued that a lack of sponsor availability to the project implies a lack of interest in the project, but this is not always the case. Sponsors who hold very senior positions may get bogged down in “Business as Usual” matters, particularly if they are detail-oriented people or adopt a “hands on” management approach with their BAU roles.

One approach that I have used successfully is to anticipate the sponsor’s potential lack of availability, and persuade the sponsor to delegate a significant chunk of their role to a deputy (ideally a right hand man/woman) who can handle the day-to-day sponsorship duties, with the more senior sponsor only being called on when unblocking is required or when the project is fighting for survival. The deputy will have better access to the sponsor than the PM, and thus the sponsor can influence the project through their deputy.

The senior sponsor is then called upon only when they are really needed, and the project benefits from the sponsor’s oversight, albeit through their deputy.

Are any of your sponsors just too important to be effective, and if so how do you handle it? 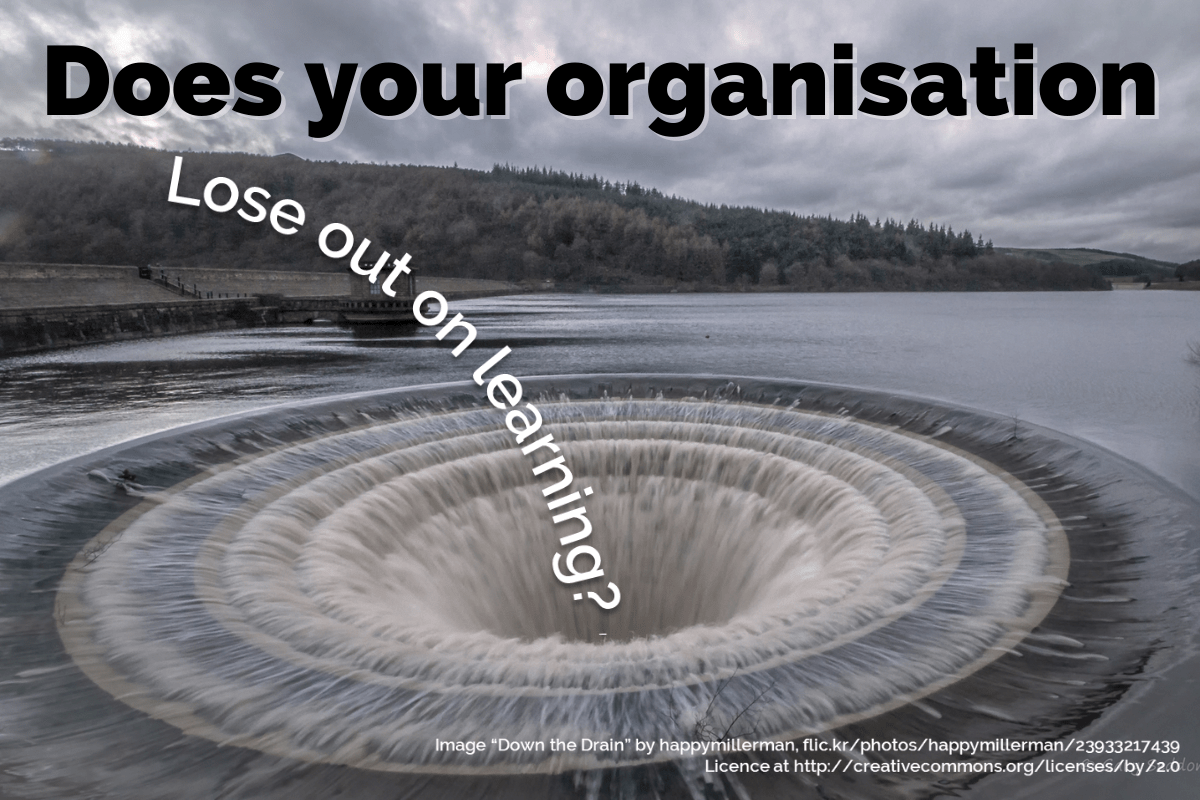 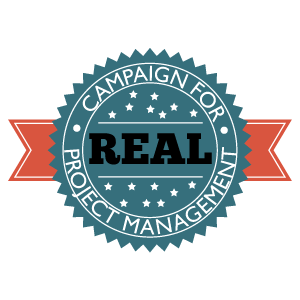 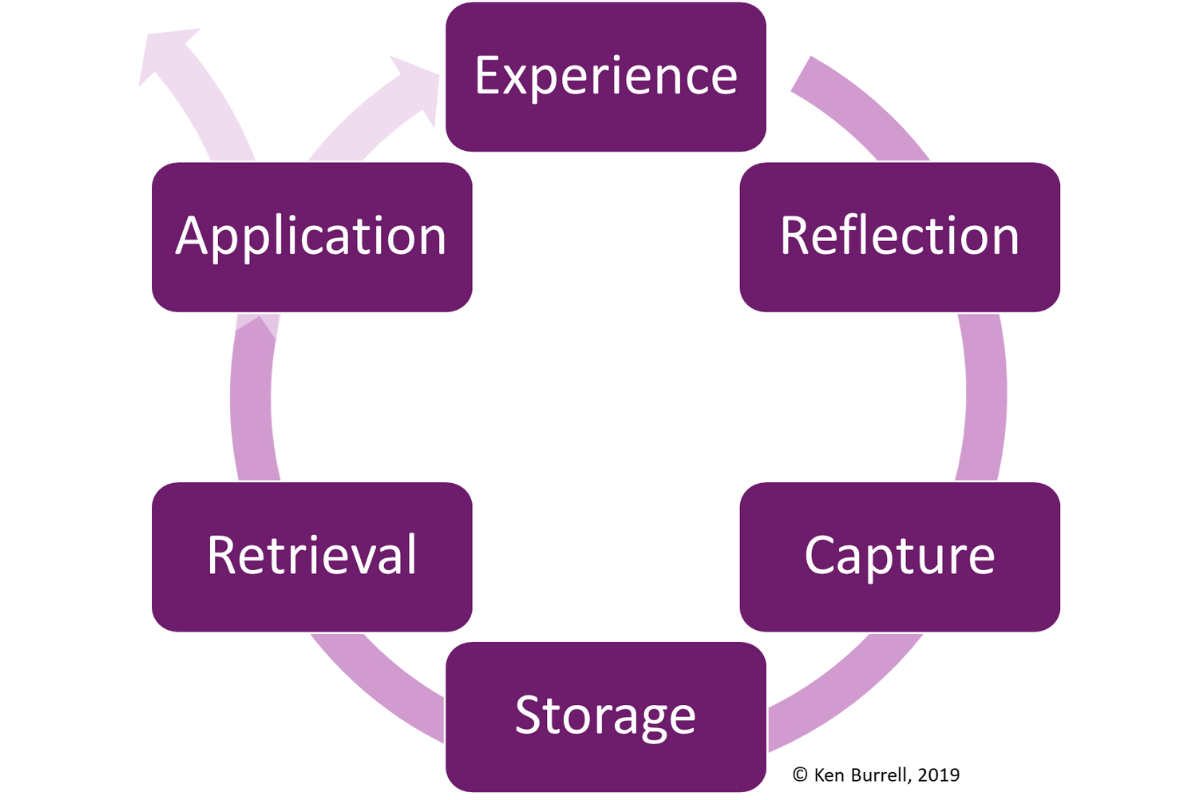 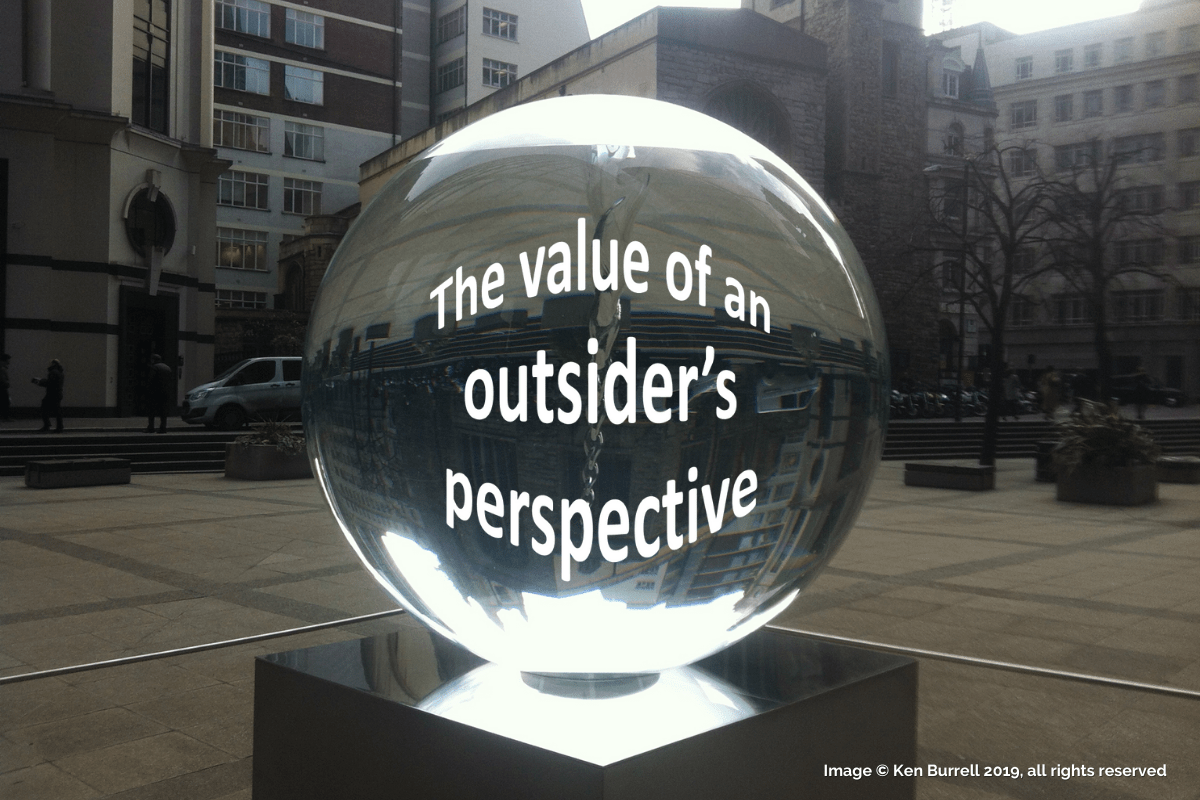 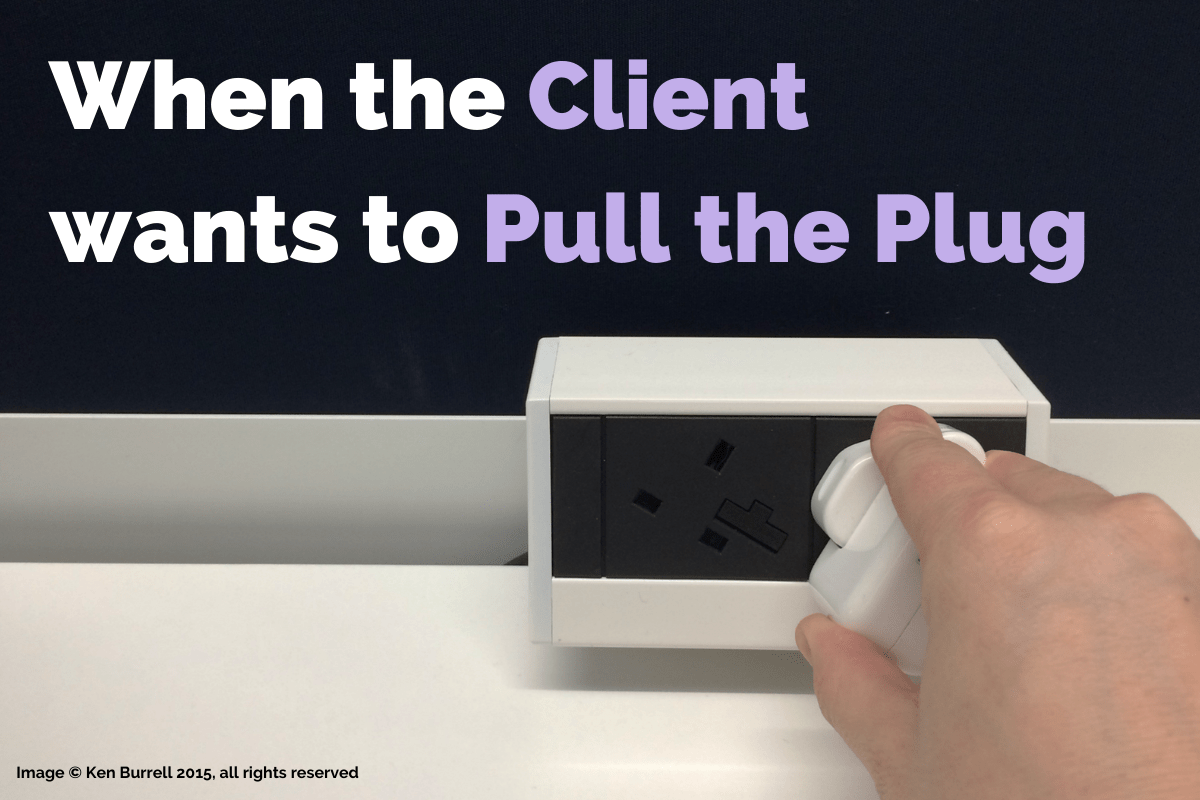 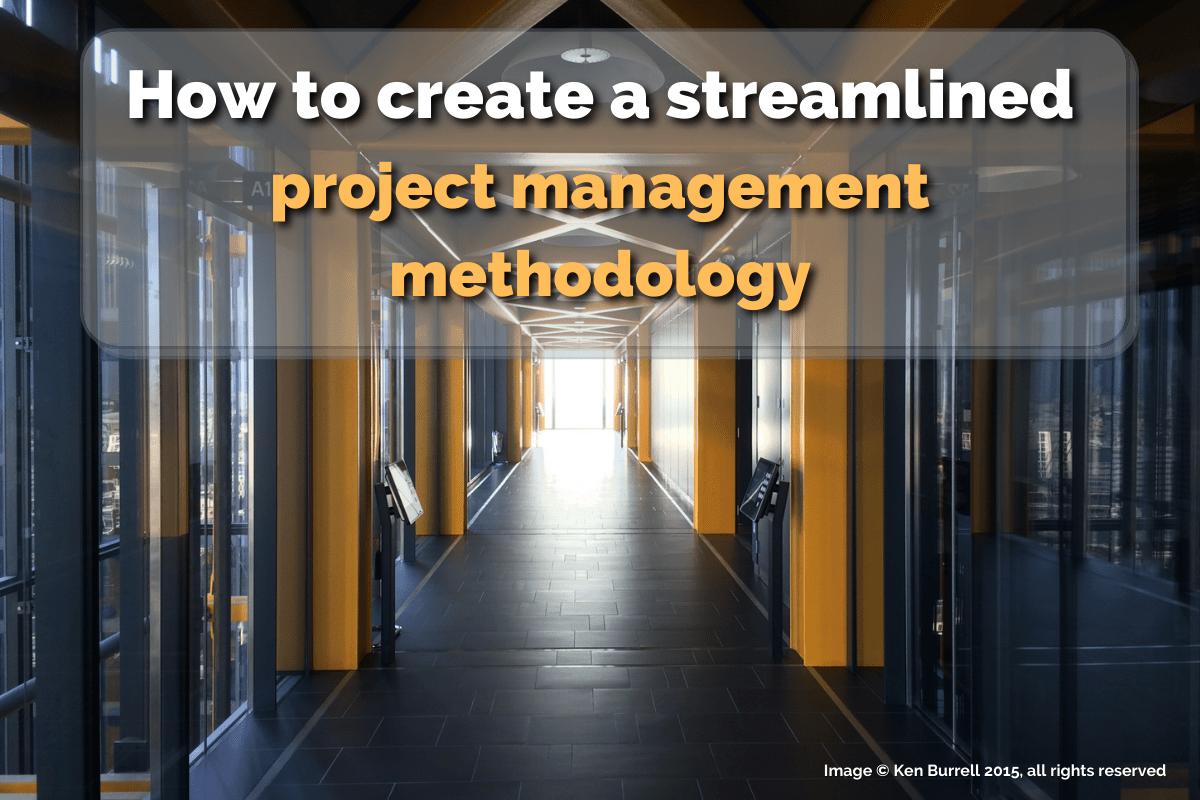 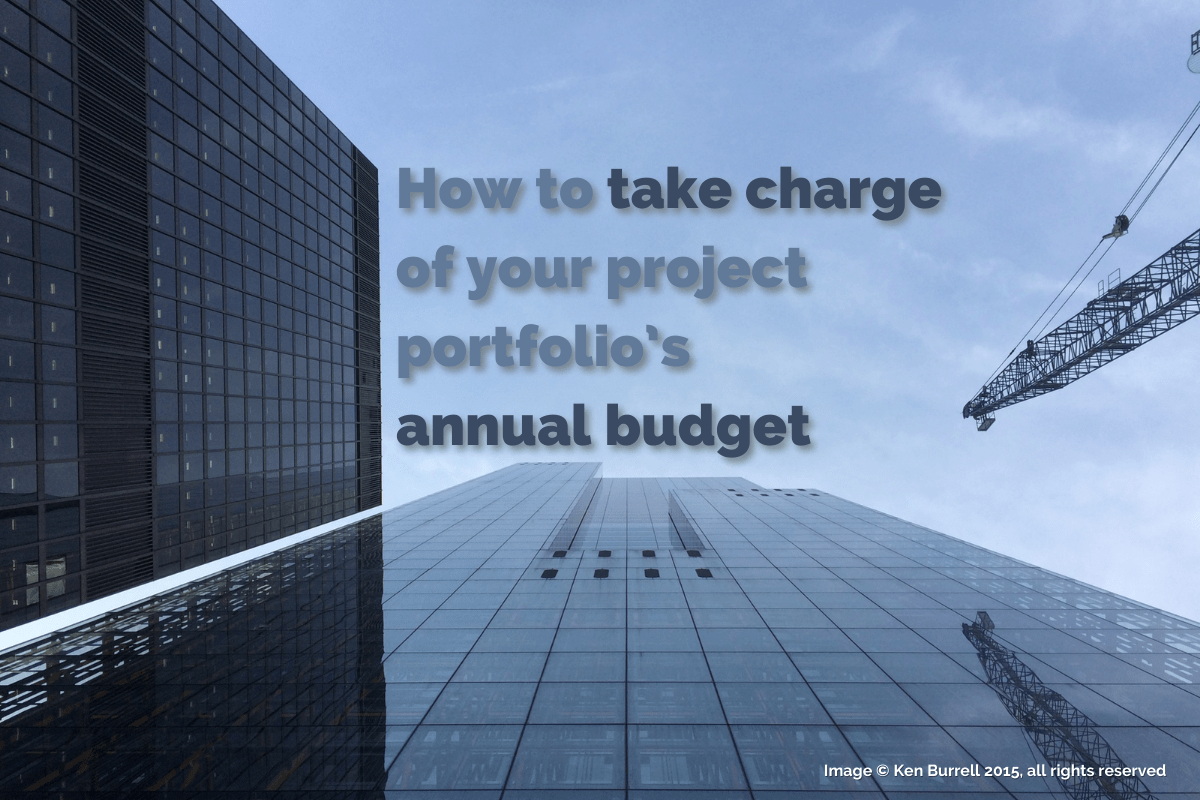 How to take charge of your project portfolio’s annual budget 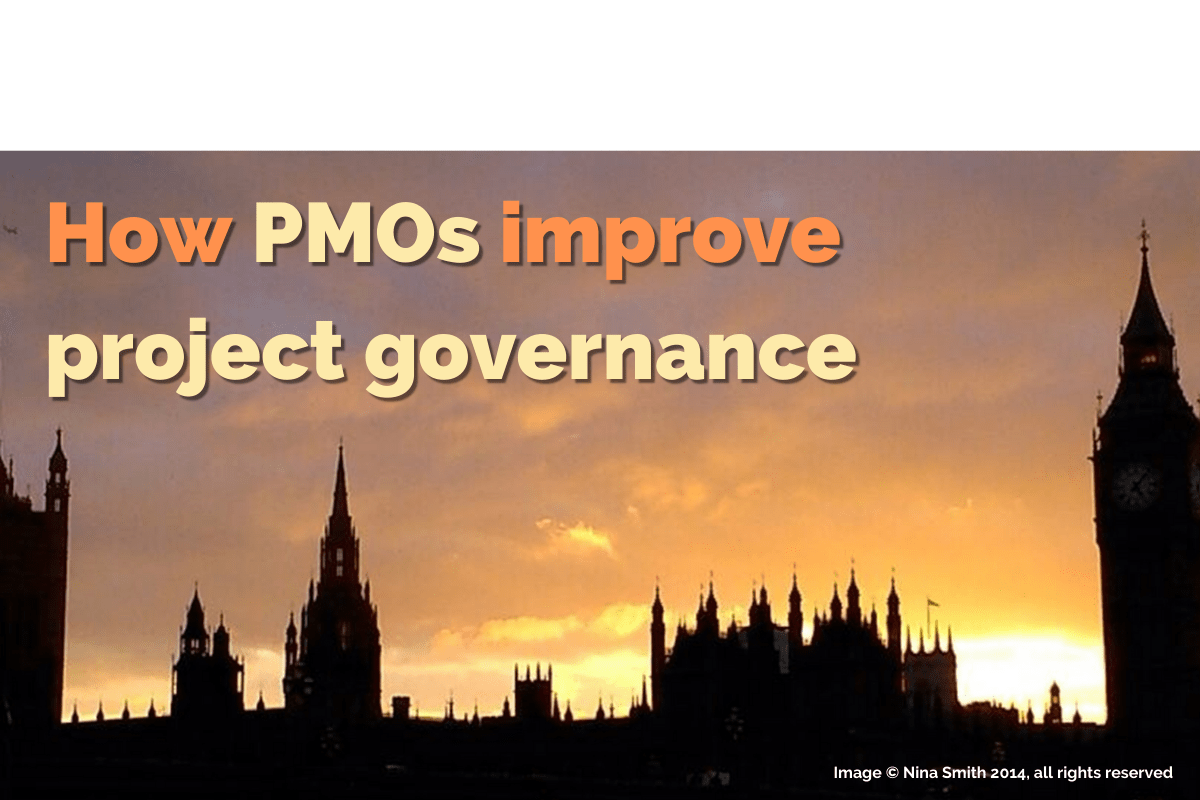